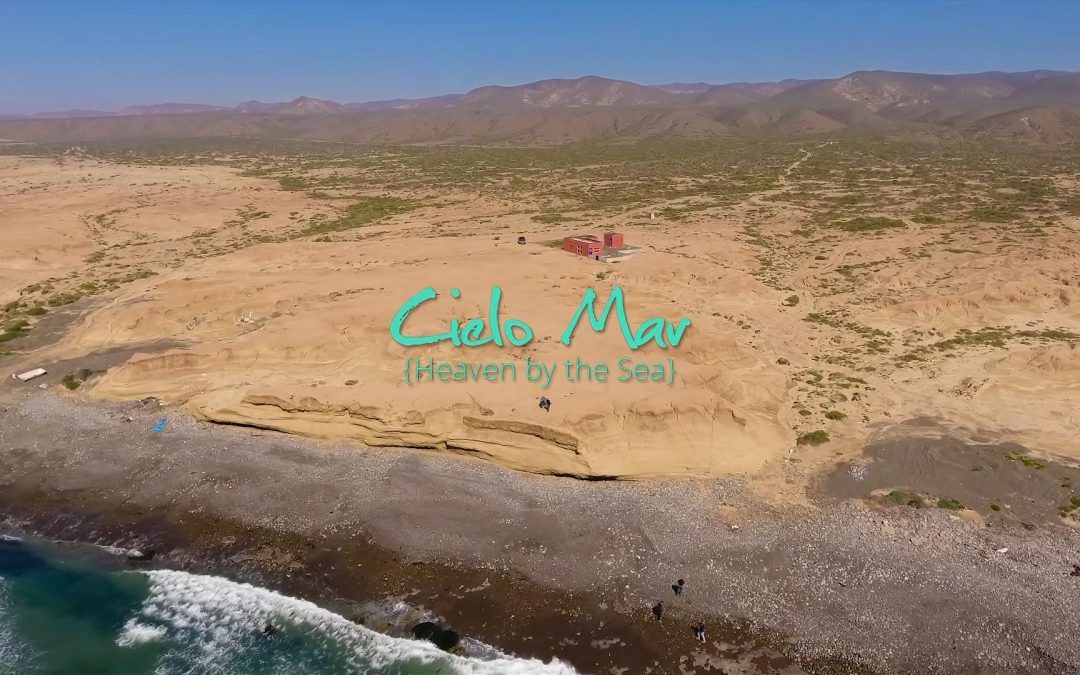 Several parties have offered certain commitments in order to secure lots for the First Reservation Offer, including the commitment to build as soon as the first phase execution plan allows, as well as waiving the option for refund of the reservation deposit. Because these terms are most favorable for the business, we will be accepting reservations in an order of priority, as follows:

The first step in the reservation process will be for interested parties to submit a Reservation Request, and will begin on or before Tuesday, April 11.

The Reservation Request involves completing a form on the Cielo Mar website. The information from this form will be included in a Reservation Agreement that will be returned to those that are accepted, on or before April 21, for signing and returning with payment.

Detailed instructions and additional information will be provided in the coming days.

[The picture shown above is an actual aerial photograph taken in late March, 2017 at the site of the planned Cielo Mar development, which is located on the Bay of El Rosario in Baja California, Mexico]