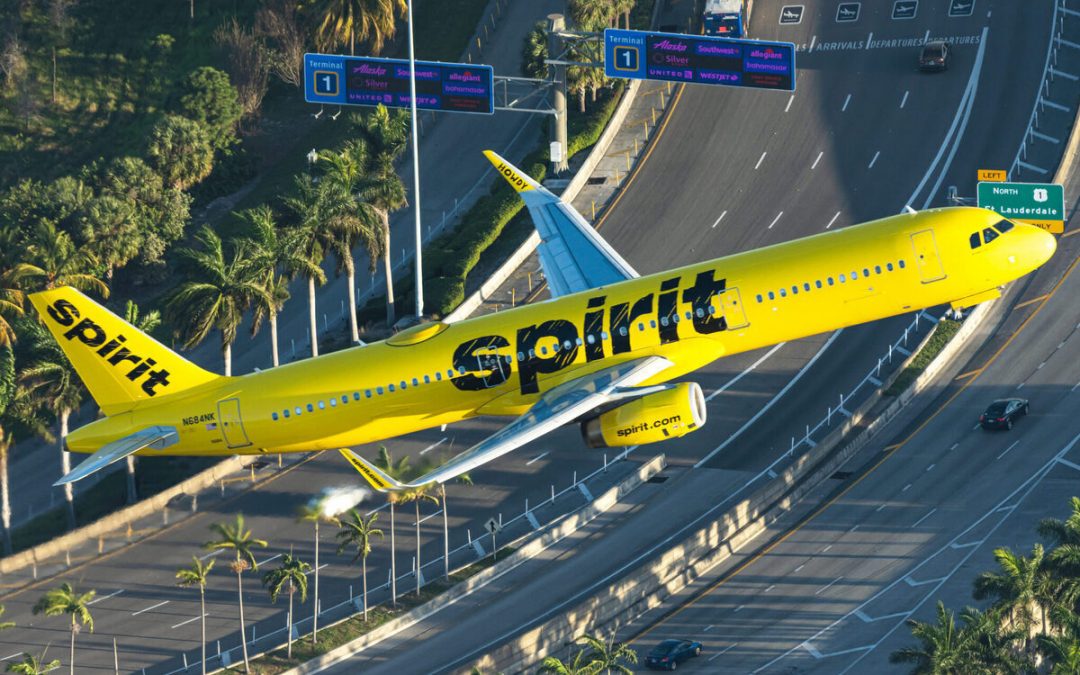 The pandemic may not be over but air travel between Mexico and the United States is nevertheless set to rebound strongly in 2021.

In the seven-month period between the end of March and the end of October – the International Air Transport Association’s  summer season – a total of 151,900 flights are scheduled between the two countries.

“Currently, the Mexico-U.S. cross-border market remains the largest country pair, representing 2.5 times the amount of capacity of the next biggest country pair,” he said, adding that he expects the status quo to continue throughout 2021.

Simple Flying reported that the strong rebound of the Mexico-United States market is directly linked with leisure and VFR (visiting friends and relatives) travel. International travel to Mexico has been encouraged by the absence of restrictions for arriving visitors, who don’t have to provide evidence of a negative Covid-19 test result or go into mandatory quarantine.

Armas noted that many U.S. travelers – a significant number of whom have likely already been vaccinated against Covid-19 given that more than 165 million doses have been administered in that country – are planning Mexican beach vacations to destinations such as Cancún, Los Cabos and Puerto Vallarta.

Cancún will be the most popular destination this summer, according to data that also shows that 11 of the 13 airlines that fly between Mexico and the United States will provide services to and from the airport in the Caribbean coast city. All told, there will be direct services between Cancún and 40 airports in the United States, among which Los Angeles International Airport and Dallas-Fort Worth International will have the most connections.

Among the other popular Mexican destinations this summer will be Los Cabos, Mexico City and Guadalajara, according to Cirium data. Several airlines, including Viva Aerobus and Spirit, have recently announced new Mexico-U.S. services.

Although the number of flights scheduled between the two countries over the coming months is good news for the tourism sector, which had its worst year in living memory in 2020, Armas warned that things could change.

He explained that many airlines file flight schedules well in advance and subsequently adjust them according to demand and the profitability of their different routes. The vaccination programs in the United States and Mexico, where more than 9 million doses had been administered by Sunday night, will help to increase demand for air travel but new outbreaks of the coronavirus will have the opposite effect, Armas said.