Investments of US $2.5 billion announced at World Tourism summit 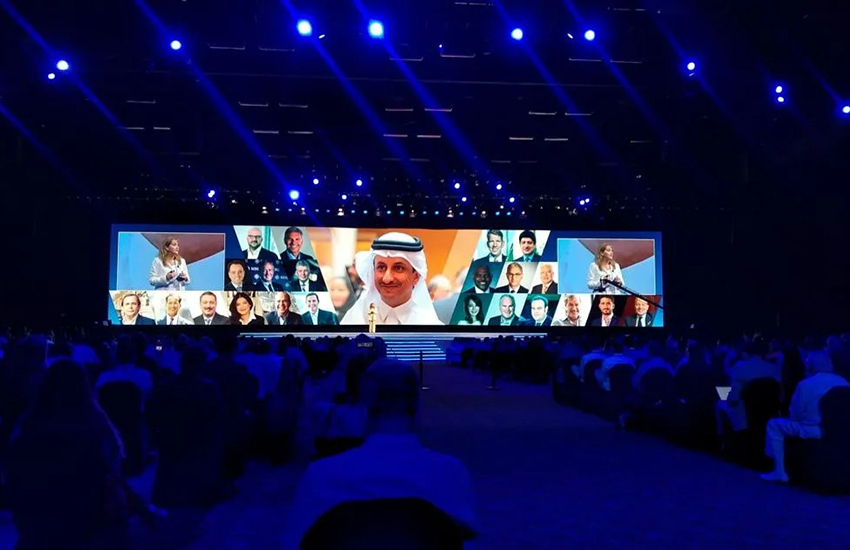 The pandemic may not be over but air travel between Mexico and the United States is nevertheless set to rebound strongly in 2021.

Member companies of the World Travel and Tourism Council (WTTC) will invest US $2.5 billion in projects in four Mexican states, the WTTC chairman announced Monday.

Speaking at the WTTC’s global summit in Cancún, Quintana Roo, Chris Nassetta, who is also the CEO of Hilton, said the investment will go to Quintana Roo, Baja California Sur, Jalisco and Yucatán and generate more than 100,000 jobs.

About 65% of the total investment, or $1.6 billion, will go to Quintana Roo, and in excess of $250 million will go to each of Baja California Sur and Jalisco. Nassetta didn’t offer details about the projects, but much of the money is believed to be destined for the hotel sector.

The tourism news website Reportur reported that Nassetta; executives with Certares, a private equity firm and large investor in the tourism sector; and Apple Leisure Group, a travel and hospitality conglomerate, expressed interest in investing in Yucatán during meetings with Governor Mauricio Vila.

Nassetta expressed interest in the development of boutique and hacienda-style hotels in Yucatán, while Greg O’Hara, founder and senior managing director of Certares, said he was seeking to invest in projects that generate social and economic benefits and provide jobs for residents of the state.

Reportur said that O’Hara told Vila that he was very interested in learning more about beach destinations in Yucatán as well as the state’s haciendas — developed during the henequen boom – and cenotes, or natural swimmable sinkholes.

Alejandro Zozaya, CEO of Apple Leisure Group, spoke to Vila about the possibility of increasing that company’s tourism offerings in Yucatán. Zozaya and the governor discussed the nature-oriented, adventure, cultural and archaeological tourism sectors as well as the state government’s “365 days in Yucatán” tourism promotion campaign, Reportur said.

Apple Leisure Group is reactivating previously announced plans to invest $1 billion in the construction of hotels in various states of Mexico. Zozaya said that the new hotels will have a combined total of about 3,000 rooms.