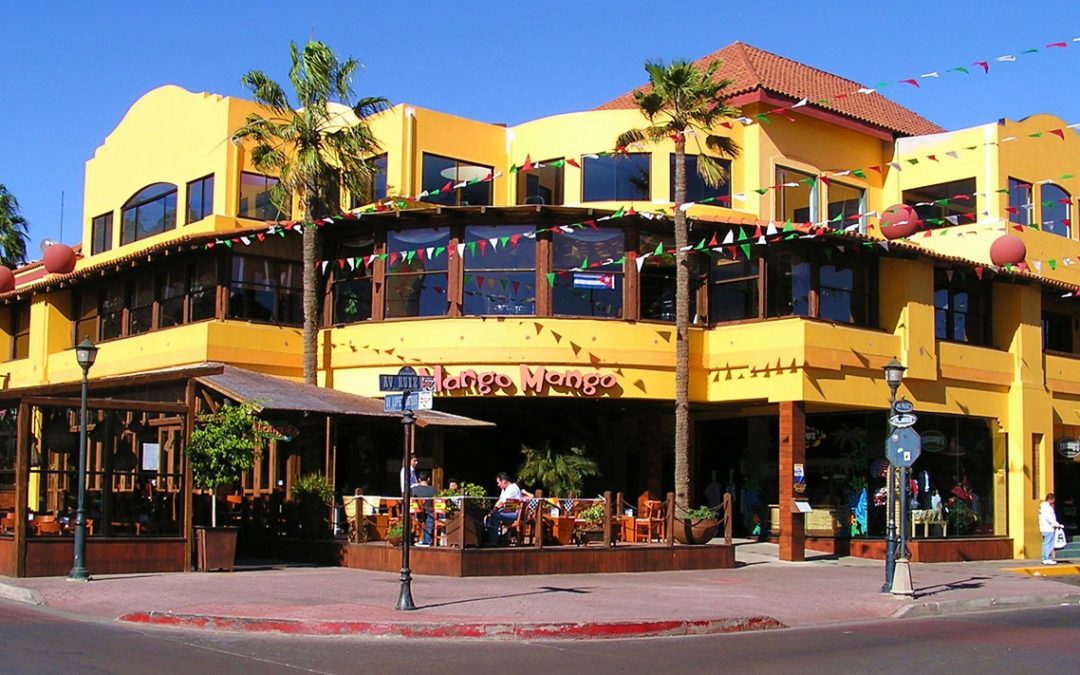 Ensenada known as the “Cinderella of the Pacific”, is the third largest city in Baja. It has been said that Ensenada is the city that was built around a bar, Hussong’s Cantina, which opened in 1892, has played a key role in the development of this port town. Ensenada Mexico is tourists friendly, with almost its entire shopping district located on a single street Boulevard Lopez Mateos. Ensenada is the heart of Mexico ‘s wine country. The weather in Ensenada is similar to San Diego, and enjoys warm summers and mild winters, which also makes Ensenada Mexico the perfect setting for wine production. In mid August there is a wine festival, which is one of Baja’s most popular events.

Although Ensenada is near of one of the busiest borders in the world, and it’s known for its industrial and research and development vocations, it still retains the tranquility and harmony of a medium size city, and all the comforts to live as well. Ensenada is known for being the city with the best quality of life in Mexico’s Northwestern region.

One-hour drive from the U.S. border and you can find something for everyone: wine tasting, gourmet restaurants, golf, sport fishing, ecotourism, shopping and major cultural events, among others. Besides its great variety of activities, you can also enjoy many natural attractions like beaches, deserts, pine forests and its famous marine geyser, better known as ‘La Bufadora’.

Ensenada’s Wine Route is located in the Guadalupe Valley and is recognized at the national and international level. The Wine Route consistes of many awarded wineries and offers a combination of a great variety of wines, amazing gastronomy and beautiful sceneries.

Ensenada is claimed to be the city with the highest number of scientists per capita in Latin America. The Center of Scientific Research and Higher Education of Ensenada (CICESE) conducts research in Earth Sciences, Optics and Applied Physics, Oceanography, Communications and Experimental and Applied Biology. Further research is conducted on the campus of the Autonomous University of Baja California, Ensenada (UABC), mainly in Oceanography and education areas although there are groups in Physics, Biology and other related sciences. Mexico’s National Autonomous University (UNAM) has a research campus in the city. The campus hosts the Institute of Astronomy and the Centre for Nanosciences and Nanotechnology. The National Astronomical Observatory (Mexico) is located on the mountains south of the city.

The city is home to the largest cluster of bio-medical device companies in Mexico and is a developing center that is drawing a growing number of biotech researchers. Unique to the city is that its biotech cluster is near that of another, larger, cluster in San Diego. The proximity of these two biotech clusters fuels their interaction.

While Ensenada has it’s own significant manufacturing base, it is located only 60 miles from the U.S. – Mexican border region that is central to what is now commonly referred to as CaliBaja. CaliBaja boasts the highest concentration of electronics, aerospace and medical device manufacturing in all of Mexico. Ensenada benefits from and supports the economy of the CaliBaja region due to the close proximity. As an example, Baja California has over 50 aerospace and defense companies which represent about 25% of all companies within Mexico that manufacture components and assemblies. The following websites provide additional information:

Ensenada’s proximity to California also makes it a destination for short cruise ship trips from Port of Los Angeles and Port of Long Beach. The world-renowned Baja 1000 off-road race is held in Ensenada every year in late November, while the Baja 500 race is held in early June. Off-road enthusiasts use Ensenada year-round as a starting point to explore Baja California.